So the Daily Prompt turned out to be something that I had planned on writing about anyway. Cool that it worked out that way.

Conversations, groups of people.What’s the right number of people for a good conversation (in relation to myself of course)?

First of all, for me, it depends on the people. Although I prefer one-on-one conversations, if I know them i.e. good friends or family, I can communicate with a larger group of say 6 to 8 people. As an introvert, I’m not one to commandeer the conversation so all ears are on me. But I can take turns talking to each person, or couple of people at a time. It’s much easier to talk to people with whom I know what’s going on in their lives. A new baby, car broke down last week, health issues, etc. It lends some meat to the conversation.

If it’s groups of people that I don’t know, or barely know… ugh and triple ugh. Which brings me to the reason I was going to write about this in the first place. A little background to explain: We recently moved and are getting to know our new neighbors. We moved from the country to a subdivision in the country. Which means many more people in our immediate vicinity. Which is completely foreign to us. Our neighbors at the old house were on either side but much farther away and we never (hardly ever) saw them. Now, 98% of the people we’ve met here are great, don’t get  me wrong. I feel that we’re very lucky in that respect.

I got invited to a baby shower by one of our new neighbors. At first it was like “Oh cool! I got invited to something! How nice of them!” I was somewhat excited about it. Until I started thinking about the reality of it. Several hours with a group of women that I do not know. Maybe 3 that I barely know. Oh crap. I’ll be sitting there, or standing there most awkwardly with nothing to say and wishing I wasn’t there. Again, the introvert thing. I’m not good at small talk although I know it’s an introduction to get to know someone. I do not like groups of people. I don’t talk much and if I do, it seems that people don’t hear me anyway. So I listen a lot. Which you can learn a LOT when you just be still and listen. It’s not always anything important though, so I ask myself, “Do I want to stand around and listen to a bunch of women that I don’t know, but who know one another, talk about their lives?” (Please just throw me in a dungeon and I’d be happier.) 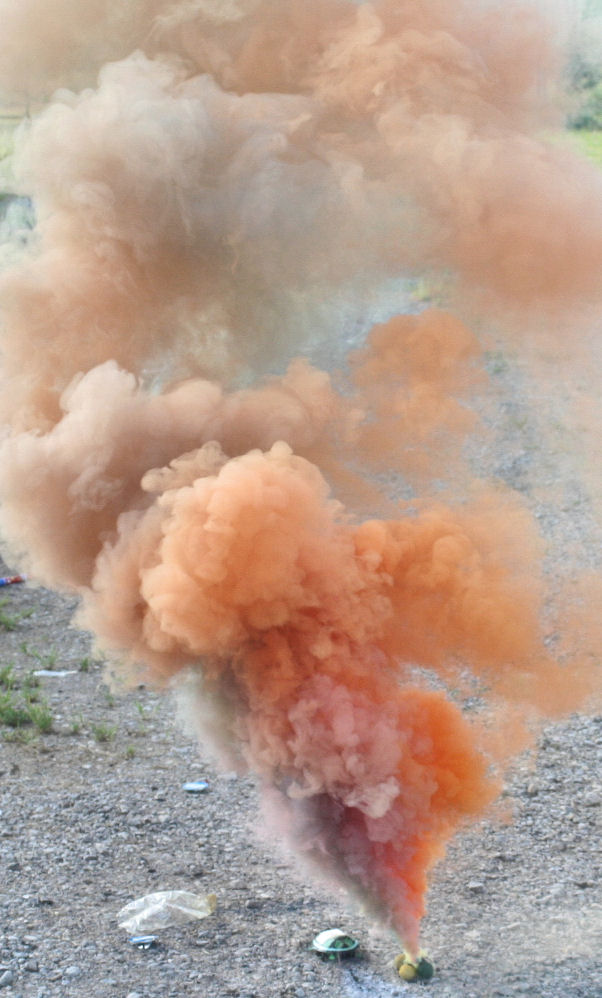 I’ve been in that situation too many times and I know what it feels like. Like I’m in a glass tube. Everyone knows everyone else except you. You only know a few people, and you can’t exactly follow them around the place just to have a conversation with them the whole time. Besides the fact that they know all of these people as well and want to talk to them. And the rest of the people don’t know you so they ignore you and talk amongst themselves. Which I really don’t blame them. Especially if one is brave enough to start a small talk conversation with me and then realizes that I’m awkward and don’t want to talk about myself. So it turns into me asking about them and getting them to talk about themselves, which most people love to do. But then I’m again standing there listening to someone I don’t know talk about themselves, waiting for the minute that I can get out of there.

I’m glad that I’ve read about introverts and that this is common for us. I feel much better and more normal knowing that I’m not so mentally “off” in that respect. Being an introvert is not a mental problem. Any more than being an extrovert is.

Oh, and I haven’t mentioned that I’ve been on chemotherapy for the past 6 months and that I have no hair and am wearing a beanie all the time. So talk about sticking out like a sore thumb and giving a topic to everyone to talk to me about. Sigh. It’s not that I mind so much talking about it. Just not as small talk. I hope that makes sense.

Clearly I’ve talked myself out of going for all of the reasons above. Plus I’m having another treatment that week and any food that I eat will either taste like cardboard or super sweet syrup. So I wouldn’t even be able to enjoy the snacks. Yay!

I’ve come to the age, and been through enough that I’m not going to sacrifice myself for someone else’s feelings. Really I don’t want to hurt anyone’s feelings.  I’ll be tactful about it and will still take a baby gift to them. I don’t mind that. But to suffer through hours of discomfort just to say I showed up. No.