I’m somewhat embarrassed to even tell this story so I’ll make it brief and then get to the commentary that I have on the subject.

Have you ever tried to find something that was made here in the States? I have and it was nearly impossible. What made it even worse was we were looking for some souvenirs for some Chinese people to take back with them.

This was maybe 5 or 6 years ago. They had come over to the States on business and we had the task of taking them around & showing them the sights. Before they were to leave for China, they wanted to pick up something that was made in America. Yeah, buddy, it was a monumental task. We looked all over at many, many things. Stuff that you’d think was made here, but it turns out it wasn’t. It was made in China. And I’m not talking about just chatchkies. Hubs and I were both disgusted and embarrassed by the realization that 99% of the stuff wasn’t made here.

Now, I’m not going to get all political about it. I know why we have so much stuff imported. I understand. It doesn’t mean I like it. Something that says “Oklahoma” on it should be made here, or at the very least in some other state, not some other country.

Maybe there is more stuff made here in the States since then. It seems like it has come to the attention of other people as well, and maybe more companies are making things here and putting “Made In USA.” on their labels. I’ve found a few things that are, and it’s always both a surprise and with a sense of pride when I see that “Made in the USA” label.

Should it be a surprise though? I find it sad that it is. 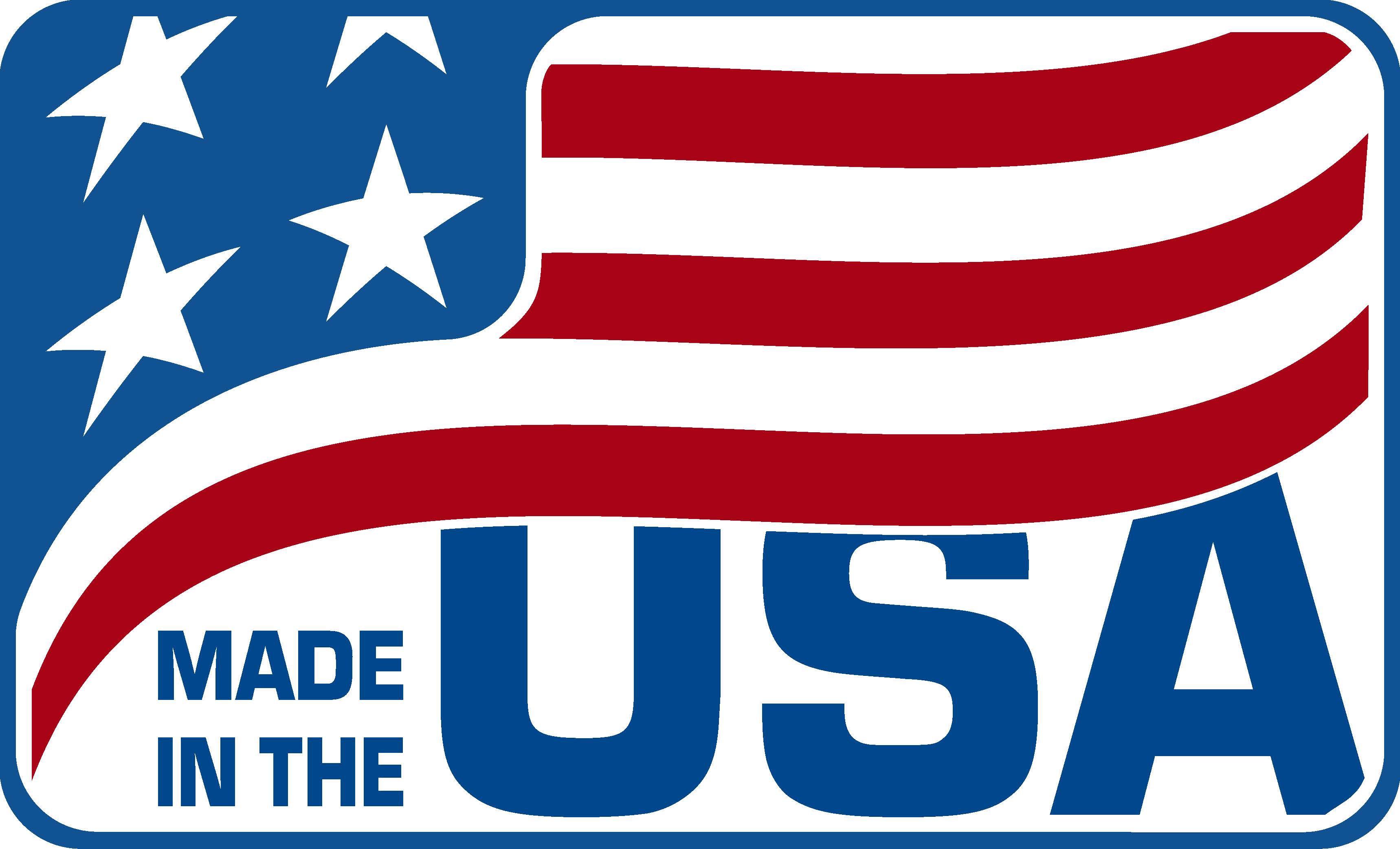