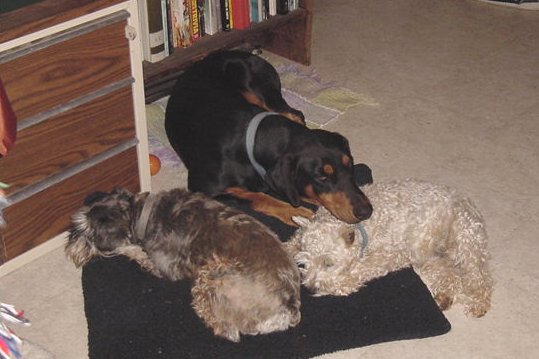 There are so many kinds of courage. I thought about it and then another blogger wrote about the loss of her dog and I realized that it takes another kind of courage to deal with that situation.

I’ve lived in the country 95% of my life. I grew up on a working farm. I’ve had a lot of animals. I’ve seen a lot of death. I know how agonizing it is to let an animal go. Although I’ve been through this situation many times, it’s never any easier. I’ve been on both ends of the spectrum and everything in between; from having to make the decision very quickly to having to plan it by making an appointment and waiting days (had to make an appointment with two of my horses). Having to plan it is suck-factor zulu. It’s so much worse. You can’t help but think “this is going to be the last time I brush her. This is going to be the last time I feed her, the last night I’ll spend with her” and so on. It’s impossible not to torture yourself. Believe me I’ve tried not to. I’ve tried everything I can to make it less painful.

Which brings me to the courage part. Without question, it takes courage. You have a living  being’s life in your hands. In most, if not all cases, it’s a living being that you love as a family member. At no other time in our lives will most of us have to decide to discontinue the life of another living being. It’s one of the hardest decisions we will ever make. You know it’s going to be extremely painful. You know you will never see that animal again. You know that you are responsible for end of that animal’s life.

Trust me. I get it. Really, really get it. I would’ve given anything to keep my animals with me longer. But that would’ve been for me and not for them. Quantity of life is for us. Quality of life is for them. How selfish is it to keep an animal who is at the end of their quality of life because it’s too painful for us to say goodbye? “Oh I just can’t do it! It’ll break my heart! I’ll be killing him!” All of those statements have to do with the owner’s best interests and not the animal’s.

I’ve lost 5 dogs in the past two years. Five dogs that I’d had since they were puppies. They were a part of my family. Five of my children. To say I am damaged is an understatement. One was 15 and his body just gave up. One was 12 and she had a tumor (Lymphoma). One was 10 and he developed diabetes plus some other problems that led to seizures. One was 13 and it’s my belief that he had cancer as well. This last one was 10 and she had liver failure. Of course I did everything I could to make them healthy again. But there’s that tipping point when there’s nothing else that can be done. When just surviving is a monumental struggle. When their quality of life is gone.

Just writing all of this chokes me up. But if I can help someone to get through it with a little more understanding and a little less pain it’s worth it. Realize that you are NOT a bad person. That you are NOT guilty of “killing” your animal. Realize that you did not make this decision lightly because of the love you have for that animal. Realize that you made the decision to end their pain because you put their needs ahead of your own. That you  had the courage to give them the most unselfish gift that anyone could. You honored the contract. And remember:

We take the pain so they don’t have to.

12 thoughts on “DP- The Courage to Say Goodbye” 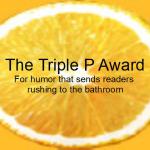